PumpMeOut Comes Through for Puget Sound 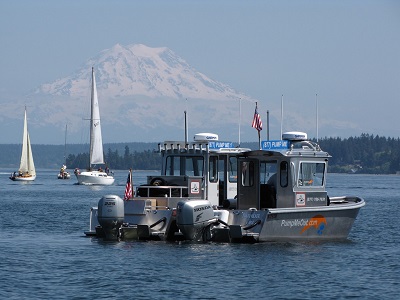 Puget Sound’s health relies on all of us to remain mindful of our actions and impacts. Discharge of black water into Puget Sound is one of those actions.  But there are rules to follow already (like no dumping of black water within three miles of the shoreline) so another…

Ethanol in Our Fuel: good idea or bad? 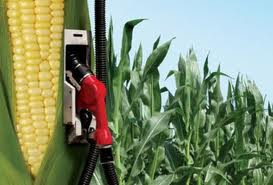 Have you been following the desire by the Federal government to increase the amount of ethanol that comprises gasoline? Currently, the blend with the abbreviation “E10” is what is allowed. That means that at most 10% of your gasoline may contain ethanol, generally made from corn.

We haven’t discussed this…

As issues come to the forefront, the idea of whether or not to create a No Discharge Zone in Puget Sound continues to percolate. Department of Ecology has reached out to many of the stakeholders (Clean Boating Foundation, Clean Marina, WA Boating Alliance) but when it comes to meaningful… 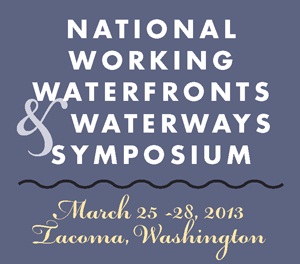 There has been a lot of buzz lately about shoreline uses/development. Scott Wilson just wrote a good article on the lack of public moorage in downtown Seattle for ThreeSheetsNW. Seattle, earlier this year, just came out with a long-awaited update to their Shoreline Master Program,…

Washington state phases out copper-based bottom paint: what the legislation means for you and what the alternatives are

You may have heard that Washington has become the first state in the nation to sign into law a phase-out of copper-based bottom paint for recreational boats.  It’s true, and we’re talking today about the facts of the legislation and what it all means to you.

We’re often asked by boaters about products they can use to reduce their environmental impact while enjoying their boat and the beautiful waters of Puget Sound.  The three major responses are: cleaning supplies, non-copper bottom paint and aluminum/magnesium anodes.  Let’s talk today about anodes.

What are anodes?  They’re sacrificial lumps…

Are you using a Certified Clean Boatyard yet?

Are you using a Certified Clean Boatyard yet?  A what?  Isn’t that an oxymoron?  Boatyards work with toxic chemicals and are located directly on the water. Isn’t there something inherent in their work that is dirty?