It’s always great to read about our friends at Washington Sea Grant. This particular piece has to do with long-time Clean Boating friend and Sea Grant employee Aaron Barnett. Great work, Aaron.

“…after the successful summer launch of their waterborne outreach campaign, Washington Sea Grant’s ‘Pumpout Paddlers’ are readying their… 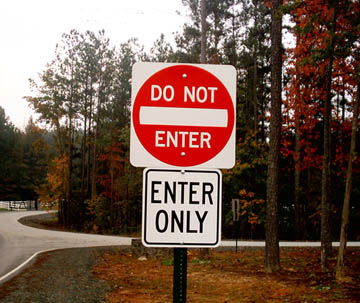 One of the difficulties with the Puget Sound and its well-documented demise is that it’s not that well documented. That might sound like a self-contradicting paradox, but it’s not just my take. Rather, it’s something that Puget Sound Partnership discovered early on in their research. The public just isn’t… 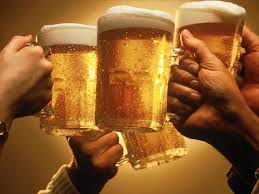 CBF just wrapped up some time on the road and, as we like to do, it’s time to give credit to three inspirational, no-nonsense leaders who are not asking for credit or praise about promoting clean boating. This selflessness only drives us more to give them credit and praise.
As…
Read more »

What to do with junk marine electronics? 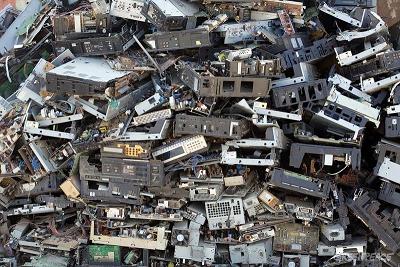 Few things are more frustrating than wanting to do the right thing for the environment (such as recycling marine electronics) but not having any idea on where to even start. We get that. Hopefully, that’s a role we can fill – giving you the info you need to make…

Invasive Species: Are you on the lookout? 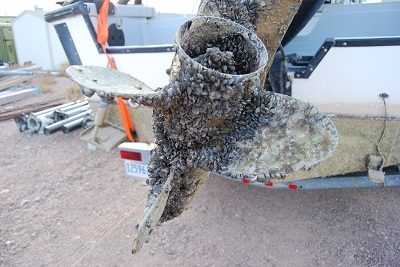 When you hear the word “mussels” your mind probably jumps to the Northwest delicacy that’s just coming into season. Unfortunately, we are not talking here about those mussels. Rather, there are two types of mussels that are on a Most Wanted list due to their ability to destroy entire…

What Do You Know About Sea Scouts?

How familiar are you with the Sea Scouts? Did you know that their history stretches back just as far as the Boy Scouts? We’re talking over one-hundred years of producing upstanding citizens that have a deep passion for maritime life and, as it turns out, green boating. I was… 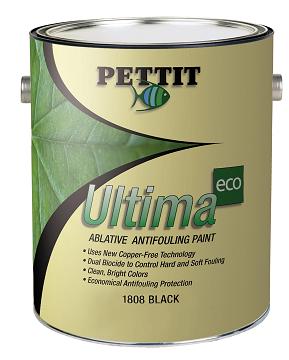 With copper-based bottom paint being phased out in Washington state (read here for the details), we’re tracking the performance of the non-copper alternatives on Puget Sound boats to better help the whole boating community make the transition more smoothly. Today, we want to highlight Pettit Paint’s 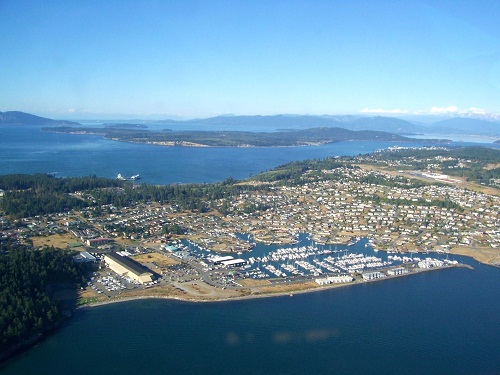